Clean up Windows 10 Quick Access with ConfigMgr Quick Access is one of the new features within Windows 10 this replaces favourites that you may be familiar with from earlier versions of Windows. This feature makes your life easier by automatically adding most used folders to your quick access bar.  However, by default you might […] 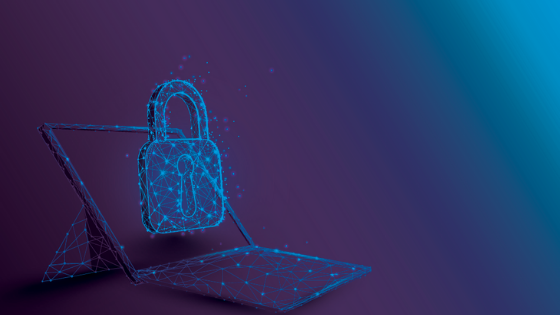 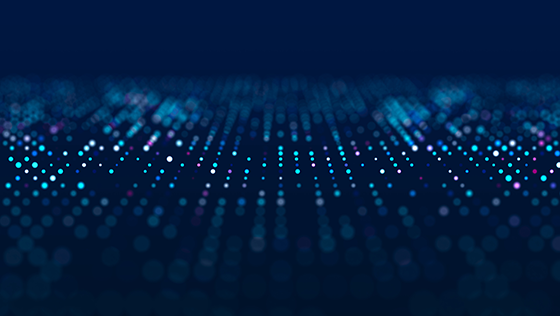